In the days since my last blog post, the COVID-19 pandemic has continued to intensify. On Monday night UK Prime Minister Boris Johnson made an unprecedented announcement to the British public, limiting people’s freedom of movement and telling the population to stay in their homes. This followed his Friday address to the nation where all pubs, cafes and restaurants were ordered to close.

In New Zealand, the country is also in lockdown for at least a month. Schools are closed and kids are learning from home. In NZ infection rates of COVID-19 are still relatively low, but are rising quickly. By following WHO advice early, NZ hopes to avoid the sorts of terrifying infection and death rates seen in Italy and to slow the spread of the virus to ease the pressure on the health system.

The impact of the virus, the global infection rate and death will be devastating for all of us. In the weeks and months that follow, life will not be as it was before, and things will be pretty tough. Tougher still will be the economic catastrophe this pandemic leaves in its wake.

COVID-19 has delivered the fastest, deepest economic crisis in human history. Earlier in March, the US stock market declined by 20%, its fastest decline ever. World markets are in flux. Amplifying this, unlike normal recessions where spending is encouraged to stimulate the economy, this time markets are actively shutting down to halt the spread of the virus. 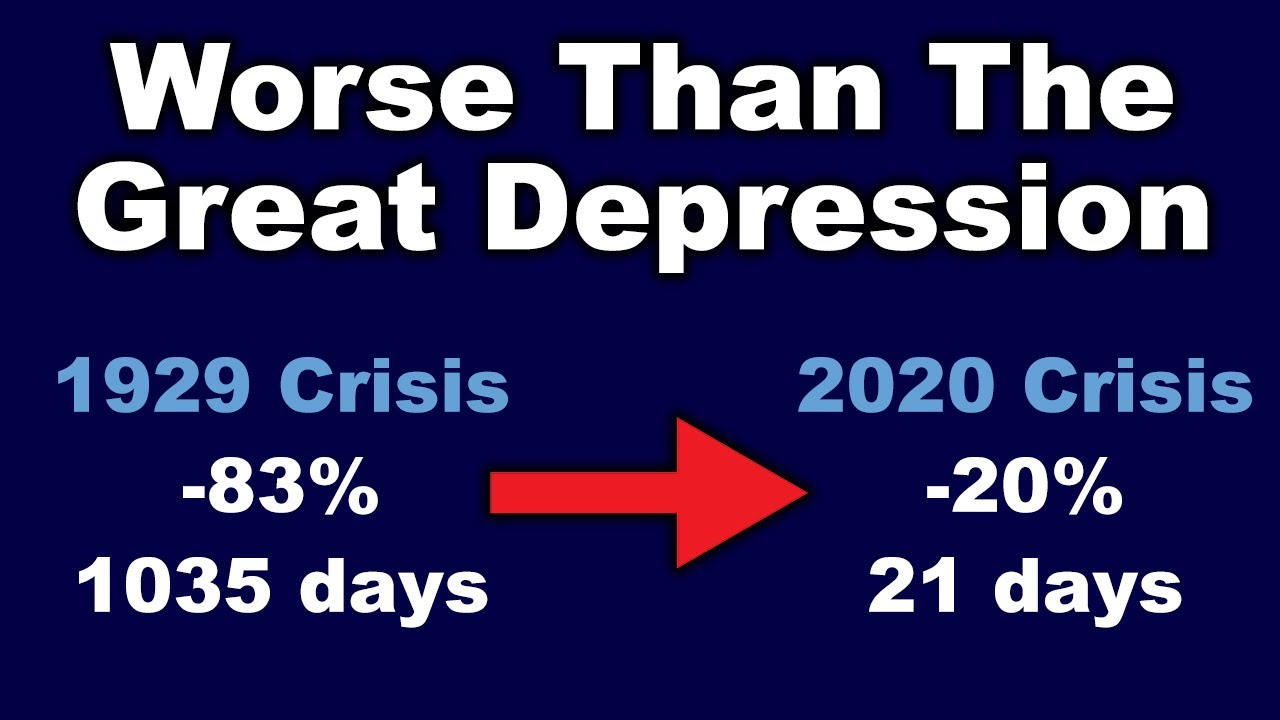 In another unprecedented move, governments are intervening to pay wages while people are encouraged to stay home from work. In the UK the Government has said it will support businesses to pay 80% of wages for employees who are unable to work during the crisis. In the US a $1.8 Trillion package has been approved to try and save the economy. The bill will bail out struggling businesses and gives $1,200 for every adult and $500 per child living in America.

Predictions of another economic slow down this year have been circulating for months, as this 2018 Guardian article outlines. But few predicted that a global pandemic would be the trigger of the next crisis, nor the potential scale of the crisis. While the World Health Organisation (WHO) has for some time warned of the risks to the global economy of a pandemic, few have paid enough attention.

Whilst the economic crisis is hitting us all, some sectors have already been devastated. Over the last 18 months, I have worked in and with people in the events sector in London. People who work in events, be they music and cultural or corporate have lost all their work overnight. Crew, lampies, sound people, riggers, musicians, promoters, venue staff and anyone else connected with events work had their income completely dry up about a fortnight ago. Many of my friends in London who work in this sector are really struggling now. As freelancers, they are still unclear what the Government compensation package looks like for them. This has happened to the events sector the world over, as this article from Australia explains.

Events are but one example. Another is hospitality, where they have had to close their doors. The number of bars and cafes that will go to the wall during this crisis will be considerable. Many such establishments have tight margins normally, a few weeks of not trading even with Government assistance will likely be fatal.

The 2008 financial crisis caused hardship and suffering to many around the world. Whilst markets recovered, austerity policies and stagnant wage growth meant most of us are still considerably poorer than before 2008. Even when there had been an official recovery, global markets remained far more fragile after the last crash. There is little evidence of global markets being able to weather this latest storm.

It would be easy to end this post leaving the reader with an impending sense of doom. And there is plenty to be pessimistic and fearful of in the coming weeks and months. But humans are tenacious as a species. We find ways to adapt to hostile or changing environments. Already we are seeing Government’s take unprecedented action to protect jobs and people’s incomes to get through this pandemic. From this, new ideas, new ways of working and of managing the economy will emerge.

Things will likely not go back to how they were before this crisis, and this isn’t an entirely bad thing. COVID-19 will force us to look at public health differently. The economic crisis will once again highlight the vulnerabilities of our global economy and force us to consider different and better ways to run our society. The upheaval from this pandemic will likely mean the 2020s will be a time of considerable change. This will not be easy or pleasant. But from it, we have the opportunity to try and make positive changes to our world. If something good can come from this horrible pandemic, then I hope it is this. And I hope to be part of any positive change that comes over the next few years.

3 thoughts on “The economic catastrophe of Covid-19”