One of the more surprising policy announcements from UK Labour during this election campaign is their free broadband policy. Described by the BBC as Broadband Communism (maybe someone should point out to the BBC how they are funded) the policy certainly got discussion going. 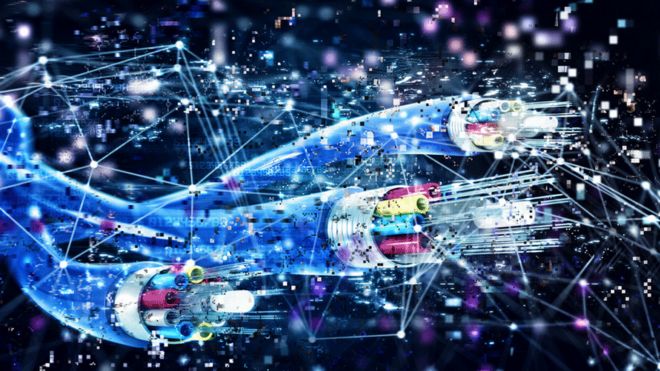 British Telecom was privatised by the Conservative Government led by Margaret Thatcher back in 1984. Rather than renationalising the whole company, Labour’s policy is just to bring the broadband part of the business into public ownership. The justification is that internet is a public good and therefore the state needs to ensure all citizens have access to it. This would put internet in the same public good basket as water, electricity and similar utilities. While consistent with Labour’s overall philosophy of bringing back these services back into full public ownership, few expected this policy before it was announced.

As a vote winner, it’s not clear whether saving 20 quid a month on broadband is going to swing that many voters. However the policy when linked with a wider economic strategy of investing in communities throughout the UK has merit. Installing ultra fast broadband in parts of the UK where internet access is poor could well encourage business investment.

While seen as a policy of the left, and decried as much by political opponents, significant investment in broadband infrastructure has considerable merit. The private sector is highly unlikely to invest in full-fibre broadband in poorer parts of the country, so it is up to the state to step in. Thus having this under public ownership is also logical.