My previous post talked about the 2008 financial crisis and the long shadow it casts over politics and society still a decade later.

In the UK, the financial crisis was followed by a decade of austerity. These policies included significant cuts to public services, underfunding the NHS, tertiary fees being raised to the highest level of any country in Europe and wages being held down throughout the British economy. Earlier this year it was reported that policies of austerity had resulted in 130,000 preventable deaths in the UK.

The policies of austerity were introduced by the Conservative and Liberal Democrat Coalition Government of 2010 to 2015. It is worth remembering at this time that the opposition Labour Party led by Ed Miliband also accepted the Tory Lib Dem framework of austerity. Prior the Labour Party membership electing Jeremy Corbyn as Labour leader in 2015, many in the parliamentary Labour Party were prepared to support or at least abstain on the Tories Welfare bill which cut welfare payments.

The Political establishment after the financial crisis poured billions into bailing out banks like NatWest and Lloyds. Then spent the next decade cutting public spending. Comedian Alexei Sayle says austerity “was sold to the country on the basis that the global crash occurred because there were too many libraries in Wolverhampton.”

After a financial crisis unpleasant and difficult decisions needed to be made. And these decisions were unlikely to be popular. Austerity was a political choice, as was bailing out the banks and allowing their executives to continue to pay themselves bonuses by ordinary people suffered. Many economists and academics have criticised austerity saying that it failed to result in an economic recovery. In the UK, austerity widened the already significant gulf between rich and poor. For the generation reaching adulthood after 2008, they now leave school facing precarious low paid work, crippling student debt and very low prospects of ever owning a home.

So what were the alternatives to austerity? In the 1930s President Franklin D. Roosevelt introduced the new deal, where the US government borrowed and invested in big public works schemes to stimulate the economy. By creating jobs that paid decent wages, more people were paying tax and were spending in the economy. A number of other countries followed a similar model after the 1930s depression. The response in the UK as well as much of Europe and North America of implementing austerity policies has resulted in greater poverty, crime and social problems. In the UK, while the overall economy may have recovered from the 2008 crash, many parts of the country remain badly deprived and in need of help. In Canary Wharf the bankers maybe doing ok now, but in Jaywick and Blackpool the recession never ended. 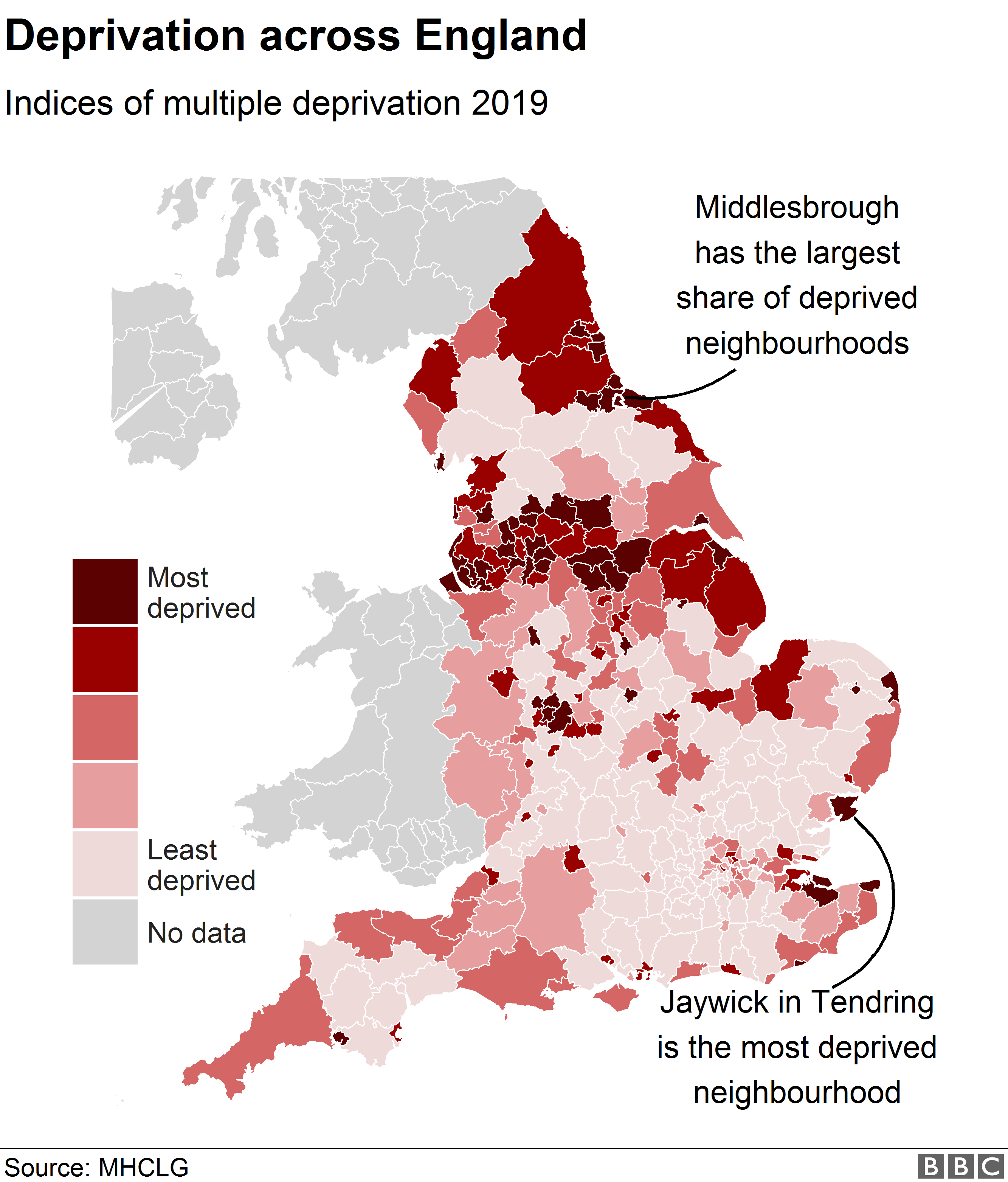 After the election of Jeremy Corbyn as Labour leader in 2015, the Labour Party moved to a position of opposing austerity. In the 2017 general election the Labour Party, though not making it into government, had its biggest increase in vote in the party’s history. Austerity is not popular, and the British public have had enough.

In September Chancellor of the Exchequer Sajid Javid declared the end of austerity. A convenient thing to announce just before a general election. However the damage has been done. The Conservative Party pledge to increase police numbers by 20,000 belies the fact that police number have been cut by 21,000 since this government came to power. Also after a decade of under resourcing the police the UK has seen a significant rise in knife and other violent crime. The cost of these cuts to the police budget has been enormous, and increasing numbers now is needed but won’t repair the damage.

Even if the policies of austerity are now over, with increases to public spending being promised by all major parties in this election, the last decade of cuts has taken a huge toll. The policies of austerity have resulted in cuts to services, increased poverty and a massive growth in the divide in the gap between rich and poor.

Austerity was never inevitable. It was a political choice. A choice of whether those who caused the crisis should pay, or whether ordinary people should be made to suffer and pay for the mistakes of banks and financial institutions.

One thought on “Austerity – who should pay for the financial crisis?”